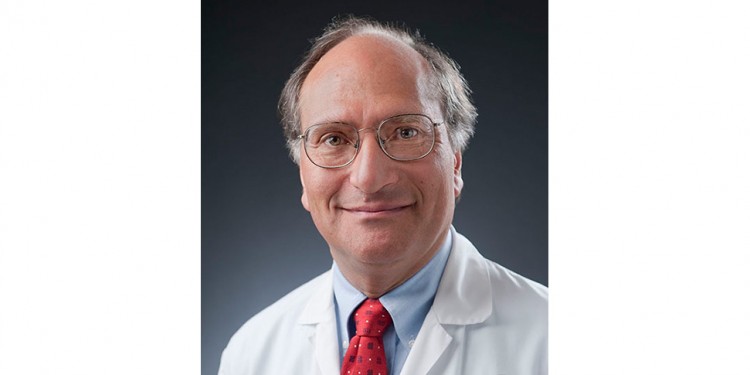 Physicians have long wondered how normal pulmonary circulation can absorb large increases in blood flow during exercise, with only small increases in pulmonary arterial pressure.

At last, Dr. David Langleben, a researcher at the Lady Davis Institute and former JGH Chief of Cardiology, and his colleagues have resolved the question: Only a portion of available capillary capacity is used during normal activity, with the reserve function recruited as needed.

It is now clear that many scientists were incorrect in arguing that all pulmonary blood vessels are employed in normal circulation and simply stretch to accommodate added pressure, a process known as distention.

Dr. Langleben initiated a clinical trial of 10 adults who engaged in varying amounts of physical activity: Seven exercised regularly, of whom three had run a marathon or half-marathon in the previous three years. Five were ex-smokers.

The participants were monitored with a cardiac catheter while pedaling a stationary supine bike after being injected with a protein tracer that functional capillary surface area to be measured.

“As flow increased, we clearly saw that previously unused capacity was recruited as blood flow increased,” says Dr. Langleben. “Distention occurs only after recruitment has been maximized. It takes far less pressure to recruit than to distend, which is why we don’t see pulmonary arterial pressure rising with increased circulation.”

From an evolutionary standpoint, this is a far more efficient use of the lungs. Since the human lung contains an estimated 300 million capillaries, with a surface area of 400 square centimetres, it has tremendous reserve capacity while the body is at rest. This enables it to adapt to increasing blood flow without being further stressed.

“The make-up of this study was very practical, so we are confident that it is conclusive,” said Dr. Langleben.

“Furthermore, since our systems generally have redundancies, it makes sense that while in repose we wouldn’t be engaging the entire pulmonary circulatory system, but would have plenty in reserve to accommodate activity.”

The study results are published in the American Journal of Physiology – Lung Cellular and Molecular Physiology.

From the archives: Launch of the Herzl Dispensary, a forerunner of the JGH