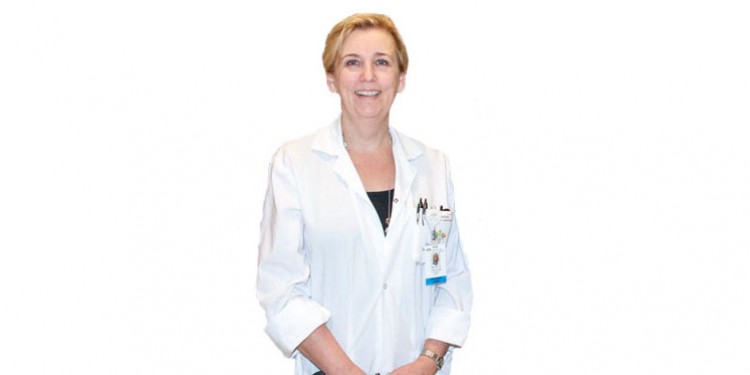 Dr. E. Ruth Chaytor, a leading expert in diabetic foot care, has been appointed JGH Chief of Surgical Services, having joined the hospital in 1997 and served as onsite coordinator for medical students in Orthopedics since 2005.

In 1997, she established the JGH Diabetic Foot Clinic, a major tertiary referral centre for complex diabetic foot problems. It is one of only two centres in Montreal that coordinate diabetic foot care as part of a pilot project.

Dr. Chaytor is also an Assistant Professor of Surgery at McGill University, where she teaches residents from McGill and the University of Montreal as Chief of the Foot and Ankle Teaching Unit.

Dr. Chaytor has published and presented nationally and internationally on total ankle replacements, diabetic foot care and other types of foot and ankle pathology.