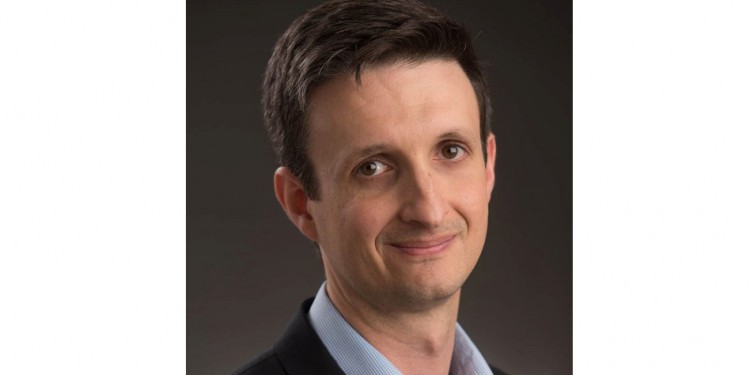 The rate of C. difficile infection among hospitalized patients drops dramatically when all patients—even those who show no symptoms of being carriers—are tested for the bacteria before being admitted to hospital, says a clinical study headed by a JGH physician and researcher.

By testing all patients before admission, hospital staff are able to immediately isolate C. difficile carriers and keep them from infecting others, says the study led by Dr. Yves Longtin, a staff physician in the JGH Division of Clinical Microbiology and a member of the hospital’s Infection Prevention and Control team. The results appeared in JAMA Internal Medicine, a publication of the American Medical Association.

“We prescribe a lot of antibiotics in hospitals and this microbe is resistant to most antibiotics,” Dr. Longtin explains. “Carriers of the hyper-virulent strain are contagious, and their own prospects for developing the infection increase with the length of their hospitalization.”

C. difficile is the leading cause of hospital-acquired infection, with half a million cases reported annually in the United States, resulting in 29,000 deaths. The emergence of a hyper-virulent strain in the early 2000s made control of C. difficile an urgent priority.

In the study, all of the patients who were admitted to the Quebec Heart and Lung Institute in Quebec City between November 2013 and March 2015 were screened for the presence of C. difficile.

Private support is vitally important to the Lady Davis Institute at the JGH (LDI) and its research into the causes and potential treatments for the most common illnesses. Donations supplement the funding that public granting agencies provide.

This enables the LDI to ensure the continued excellence and growth of existing research programs; recruit first-rank researchers and support their research in priority areas; pursue key areas of research that would not otherwise be funded; and provide critical support to foster new ideas and speed the development and access to novel treatments and therapeutics.

A feature of the Foundation’s Capital Campaign enables donors to target a particular area of LDI research, such as aging, cancer or HIV/AIDS, to support specific researchers and their infrastructure for a specified period.

For more information or to make a donation, please visit the Campaign page of the JGH Foundation or call the Foundation at 514-340-8251.

Consequently, the rate of hospital-acquired C. difficile infection plummeted by more than 50 per cent to 3.0 cases per 10,000 patient days, compared to 6.9 per 10,000 patient days before the intervention. As a result, Dr. Longtin and his colleagues estimate that about 63 cases of infection were prevented. The intervention cost (US) $130,000, far less than it would have cost to treat those 63 patients for infection, not to mention safeguarding them against the risk to which they would have been exposed.

Thanks to measures already in the JGH, infection rates for C. difficile have dropped dramatically, from a high of 282 cases in 2012-13 to 108 in 2014-15 (the most recent available statistics). Measures have included quickly isolating patients infected with the bacteria, and freqent cleaning and disinfection of rooms and surfaces where it may be present.

Although Dr. Longtin is cautious about extrapolating too much from a single study at a single medical centre, he says the results were promising enough to support further study. As well, he says, the outcome indicates that testing all hospital admissions and isolating carriers of C. difficile could prevent even more cases of hospital-acquired infection.