Donors reassured about continued vitality of JGH identity and legacy 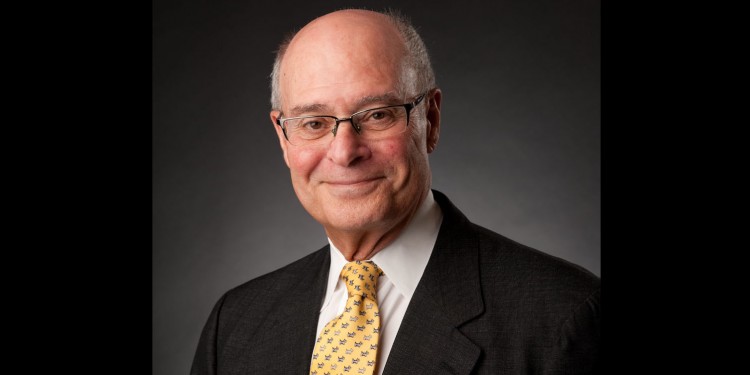 Despite the changes to Quebec’s public healthcare system, the unique JGH identity and characteristics that have earned the loyalty and support of generations of donors are firmly in place, says Myer Bick, President and CEO of the JGH Foundation.

“For the JGH Foundation and the hospital itself, it will be business as usual,” says Mr. Bick. “Our donors can continue to take pride in what their contributions and partnerships have already achieved and will still achieve.”

Although major changes are being made to Quebec’s healthcare bureaucracy, Mr. Bick says the JGH Foundation, like foundations throughout the province, are untouched by the new legislation. He adds that the JGH itself will continue to welcome patients of diverse backgrounds, as it has for more than eight decades.

Three points deserve special emphasis, Mr. Bick explains. First, donations will be spent only at the JGH. Donors’ funds do not have to be shared with any institution in the new local healthcare network to which the JGH now belongs.

Second, under the legislation, the JGH remains a legal entity, with continued ownership of its name and assets. These include the buildings and equipment, which were largely built and acquired through donor generosity.

Third, the character and tone of the hospital are unchanged, with legislated protection for the JGH’s bilingual status, unique identity and special features. Thus, the JGH is the same hospital with which donors have felt a close connection since 1934.

These points are crucial, Mr. Bick says, because it means that donors can remain confident about what their contributions can do for JGH patients. As a result, the hospital is relying on donors to continue providing the life-saving and life-enhancing services and technology that could not exist with government support alone.

“The success, evolution and development of the JGH is, in large part, a result of dynamic and devoted entrepreneurs who had the foresight to build this hospital,” he says. “They were succeeded by generations of committed individuals, who gave of their financial, material and intellectual resources. The Segal Cancer Centre is a prime example of this generosity.

“In fact, a large part of our success emanates from the partnership between donors, the JGH Foundation, the hospital and lay leaders. Over the years, private support has made an immense difference to the hospital’s ability to respond to the ever-changing needs of patients, and there’s every reason to be reassured that this will continue.”