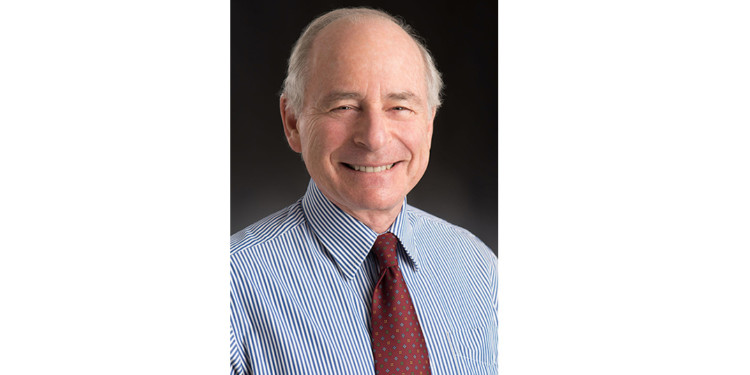 Dr. Ernesto Schiffrin, Physician-in-Chief of the Jewish General Hospital, has been named a 2021 Distinguished Scientist by the American Heart Association (AHA), in recognition of his extraordinary contributions to cardiovascular and stroke research.

He is one of six individuals who will be honoured as AHA Distinguished Scientists during the Association’s Scientific Sessions in Boston this November.

Dr. Schiffrin, one of the world’s leading authorities on hypertension, is Director of the JGH’s Cardiovascular Prevention Centre; Director of the Vascular and Hypertension Research Unit of the Lady Davis Institute at the JGH; and the Distinguished James McGill Professor and Associate Chair in the Department of Medicine at McGill University.

According to the AHA, the Distinguished Scientists are “a prominent group of scientists and clinicians whose work has importantly advanced our understanding of cardiovascular diseases and stroke.

“This award was created over 10 years ago to recognize American Heart Association members for significant, original and sustained scientific contributions that have advanced the association’s mission, ‘Building healthier lives, free of cardiovascular diseases and stroke.’”