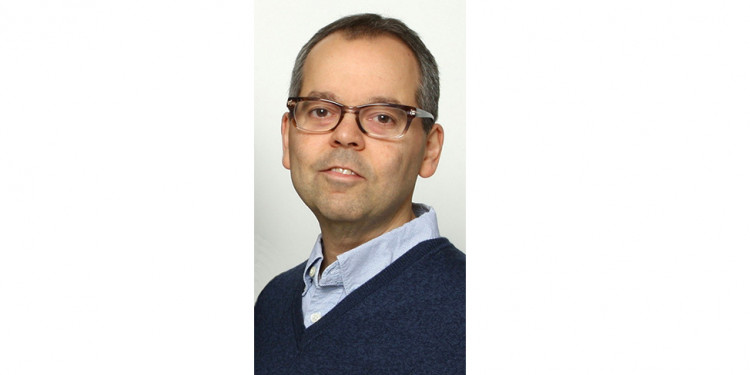 Dr. Jason Agulnik has been appointed JGH Chief of the Division of Pulmonary Medicine. He succeeds Dr. Andrew Hirsch, who had served as Chief since 2013 and will continue as a member of the Pulmonary team.

Dr. Agulnik joined the JGH in 2005, after a one-year fellowship in pulmonary oncology at the Dana-Farber Cancer Institute in Boston. He is currently Co-Director of the Peter Brojde Lung Cancer Centre at the JGH, as well as Co-Lead of the Lung Tumour Group at the Rossy Cancer Network.

In the course of conducting clinical research, Dr. Agulnik obtained a Quality and Innovation grant from Rossy Cancer Network Cancer in 2019 to study the use of liquid biopsy as a blood test in diagnosing lung cancer.

In 2018, he received a TCP (Transition to Clinical Practice) Internal Medicine – Excellence in Teaching Award from McGill University, as well as a Research Award from the JGH Department of Medicine.