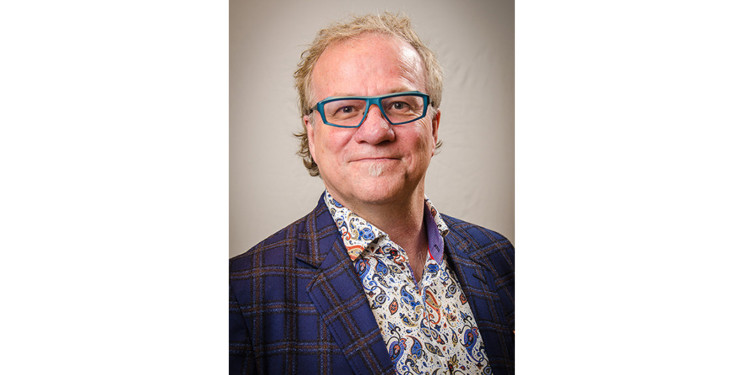 Dr. Robbins is a proven strategic leader and a renowned scientist with an established national and international reputation.He will enhance the LDI’s already strong position as one of Canada’s leading research centres.

Since 2013, Dr. Robbins has served as the Scientific Director of the Institute of Cancer Research at the Canadian Institutes of Health Research. He has also worked at the University of Calgary since 1996, where he is a Professor in the Departments of Oncology and Biochemistry & Molecular Biology at the Cummings School of Medicine.

Currently, he is leading a research program that focuses on pre-clinical testing for brain tumours, inflammation and metastasis. During his career, his interests have spanned such fields as immunology, genetics and cancer.

Dr. Robbins earned his Bachelor’s degree in biology at York University in Toronto (1985) and his Ph.D. in microbiology and immunology from the University of British Columbia (1991). He pursued his post-doctoral work at the University of California at San Francisco (1991-1996) under Nobel laureate Dr. J. Michael Bishop.

His previous leadership roles include Director (2009-2013) and Vice-Director (2007-2008) of the Southern Alberta Cancer Research Institute, and Associate Director, Research, of the Alberta Health Services Cancer Care (2010-2013).

Dr. Robbins will also join the faculty at McGill University as a Professor in the Gerald Bronfman Department of Oncology, as well as an Associate Member in McGill’s Department of Medicine. In addition, he will hold the Glaxo Smith Kline Chair in Pharmacology at McGill.

Dr. Roderick McInnes, who has served with distinction as Director of the LDI since 2009, will continue in that role until the end of the year.

“Over the past decade, Dr. McInnes has done an exceptional job of reinvigorating scientific output at the LDI,” says Dr. Lawrence Rosenberg, President and CEO of CIUSSS West-Central Montreal.

“He has recruited a corps of dynamic young investigators, and streamlining the focus of the Institute’s intellectual interests. We are very grateful for his contributions, upon which we will continue to build for many years to come.”