Eliminating the deficit while maintaining
the quality of care 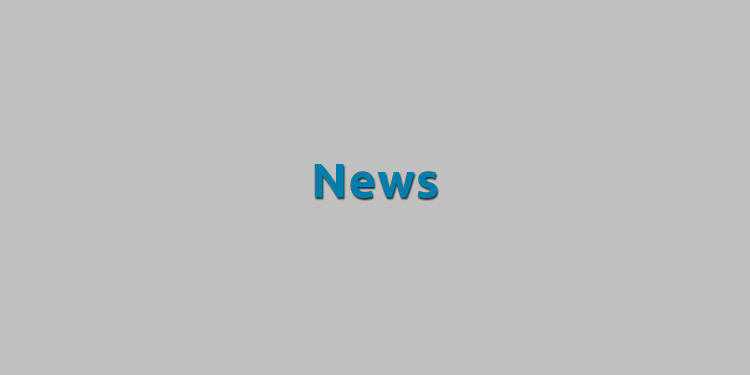 How to save half a million dollars: Based on best practices in the healthcare field, review the necessity and appropriateness of certain tests that are performed by the Department of Diagnostic Medicine. Then develop algorithms to help medical staff decide which tests really need to be performed in particular circumstances.

Numerous measures like this one—some just as dramatic, others less so—are now being implemented across the JGH, as a result of a meticulous, months-long budget-balancing process that was launched in mid-2014. This has led to greater efficiency, a balanced budget and a reduction in operating expenditures—all while maintaining and, in some cases, even improving the quality of care.

To achieve this outcome, directors and managers from across the hospital met regularly to propose, analyze, implement and track the effectiveness of numerous initiatives that ultimately eliminated a deficit of approximately $23 million. The goal was also to keep the budget balanced, with an ongoing assessment of the initiatives’ ability to ensure proper care for patients, while keeping costs under control.

Dr. Michel Bureau, a former Deputy Minister of Health and Social Services, served as monitor for the budget-balancing process, having previously played a similar role in assisting the MUHC. The exercise was also overseen by Dr. Lawrence Rosenberg, JGH Executive Director, and JGH President Allen Rubin.

“Everyone who was involved did a fantastic job, and worked extremely hard,” says Mr. Rubin. “Throughout the process, we kept asking ourselves what kinds of results we ultimately wanted to achieve. Then we asked why, to get those results, we were continuing to do something in a particular way. Was there, perhaps, a better way to do it?”

“It’s a very proactive, hands-on type of plan,” says Dr. Rosenberg, who is now President-Director General of the CIUSSS du Centre-Ouest-de-l’Île-de-Montréal. “It’s all very closely regulated, week to week, so that if an operational intervention doesn’t look like it’s going to give us the savings we wanted, then another intervention is put in place. The need to fine-tune the plan, as it proceeds, is mandatory.” In case a mid-course change is needed, substitute measures— with preparatory work, data collection and risk analysis already completed—have been developed and can be implemented quickly.

The exercise also gave the JGH an opportunity to look more carefully at what Dr. Rosenberg calls “the appropriateness of medical practice.” Thus, certain practices were stopped not primarily to save money, but because they were medically inappropriate—that is, having outcomes that were generally poor, that caused harm, that produced no benefits, or that were too costly for the quality of the outcomes.

Throughout the budget-balancing process, staff rallied under the leadership of directors and managers throughout the hospital. The exercise proved difficult, but it achieved its goals thanks to a major collaborative effort by employees at all levels. It enabled the JGH to put into place a wide array of cost-cutting measures, including the following examples, each of which saved roughly $500,000:

Despite these successes, constant monitoring is needed to confirm that expenses are continuing to decline and the quality of care has not been affected. Now that the expected results for 2015-2016 are being checked, the challenge is to make sure that everything balances as part of a continuous and ongoing exercise.