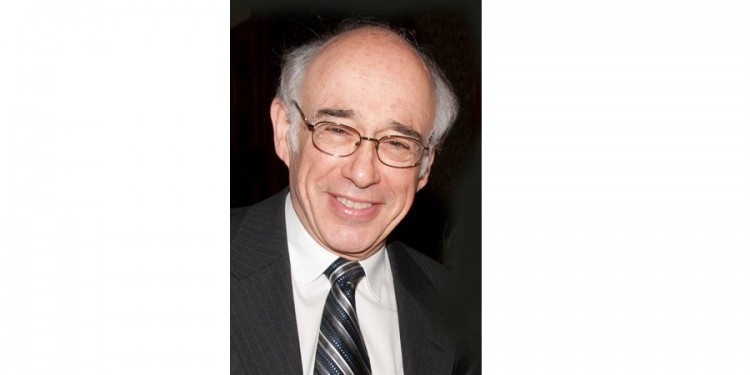 A Canadian pioneer in colorectal surgery

The Board of Directors and members of staff of the Jewish General Hospital are greatly saddened by the passing of Dr. Philip Gordon, founding Chief of the JGH Division of Colorectal Surgery, founding President of the Canadian Society of Colon and Rectal Surgeons, and a leading international authority in his field.

Dr. Gordon, 75, died on April 11 after a brave fight against cancer. After joining the JGH in 1974, he became known for his wicked wit and, above all, his compassion for the patients in whose lives he made such a significant difference. After stepping down as Chief of Colorectal Surgery in 2013, he continued to play an active role in his Division.

In October 2017, Dr. Gordon was honoured with a Lifetime Achievement Award from McGill University, where he served as Professor of Surgery and Oncology, and as Director of Colon and Rectal Surgery. The award recognized his outstanding contributions to research, teaching and patient care. On May 16, the McGill flag was lowered to half-staff in his memory.

This was the latest of many awards and leadership roles for Dr. Gordon, who was the only non-American to be elected President of the American Society of Colon and Rectal Surgeons (which named him a Master in Colorectal Surgery) and President of the American Board of Colon and Rectal Surgeons. He was also co-author of a comprehensive textbook that is considered an authoritative reference work on colorectal surgery.

Dr. Gordon received his medical degree from the University of Saskatchewan and completed his general surgery training at the JGH and at the Montefiore Hospital in Pittsburgh. He then trained extensively in colon and rectal surgery at the University of Minnesota and at St. Mark’s Hospital in London, England, which were ranked among the world’s best training centres for his specialty.

Throughout his career, Dr. Gordon devoted himself to improving the quality of care for patients. He was one of the first surgeons in Canada to actively promote the specialty of colorectal surgery, becoming the principal architect for establishing the Canadian Society of Colon and Rectal Surgeons.

Mixing playfulness with a strong desire to educate, Dr. Philip Gordon (left) brought the Colossal Colon to the JGH in 2005. This travelling exhibition used a gigantic, walk-through reproduction of a colon to raise awareness about colon cancer. Joining him was James Alexander, President of the JGH Board of Directors.

Passionate about the need to provide physicians with a deeper understanding of their patients’ feelings and needs, Dr. Gordon described his own cancer-fighting experiences in an article in the March 2018 issue of the journal Diseases of the Colon & Rectum. “My main reason for embarking on this article,” he wrote, “was to encourage physicians to better acquaint themselves with the [chemotherapy] agents being used, so that they can better inform their patients on what to expect. Physicians should provide hope without being unrealistic.”

“This was simply because I was not in their shoes, and the only person who can understand what the side effects are is the person who experiences them. The admonition to walk a mile in someone else’s shoes means you must understand his or her experiences, challenges and thought processes. In effect, it is a reminder to practice empathy.”

Fighting the debilitating effects of anxiety