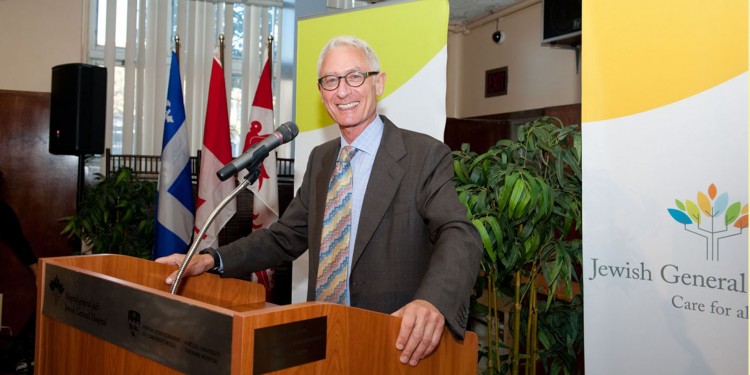 In stepping down as JGH President, Rick Dubrovsky has completed a three-year term—2011 to 2014, one year longer than customary—that provided continuity of leadership in 2013 when Dr. Lawrence Rosenberg succeeded Dr. Hartley Stern as Executive Director.

With Mr. Dubrovsky’s guidance, the JGH made major strides in improving patient treatment and care, reflected most notably in the following achievements: