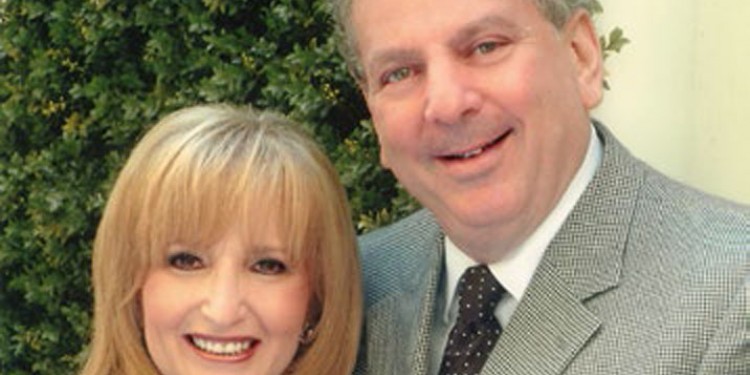 Joel and Marlene King, who share a life-long commitment to philanthropy, have been appointed Co-Chairs of Hope & Cope’s Executive Advisory Board. In this capacity, they will oversee strategic planning, set priorities and oversee financing and fundraising. Their names are already familiar to the many JGH patients who have been referred to the hospital’s Marlene & Joel King Breast Centre.

Born and raised in Montreal, Mr. King practiced law until his retirement from King & Haberkorn in 1999. He served as Chairman of the 1999 Combined Jewish Appeal Campaign, followed in 2000 by five years as Executive Director of the Jewish Community Foundation (JCF) of Montreal. Since then, Mr. King has worked at the JCF on a part-time basis and is now its Executive Vice-President.

In addition, Mr. King has volunteered his time and expertise for such organizations as Hope & Cope, the YM-YWHA, the Missing Children’s Network, the Shaare Zedek Congregation, the March to Jerusalem, Federation CJA, and the Goodman Cancer Research Centre.

Mrs. King, who was also born and raised in Montreal, has had an extensive career as a teacher of English, English as a second language, mathematics and computer science. She is currently the Montreal Co-Representative for Women’s Federations of North America, as well as having served as the Video Co-Chair for the Goodman Cancer Research Centre in 2012; Co-Chair of the Golda Meir Governors’ Program at the Cummings Jewish Centre for Seniors from 2011 to 2013; Co-Chair of United Israel Appeal Canada from 2008 to 2012; President of the Women’s Federation CJA from 2005 to 2007; and Chair of Women’s Campaign of Combined Jewish Appeal in 2002.

Mrs. King has dedicated many years of volunteer service to numerous organizations, including Hope & Cope, the JGH Auxiliary, Meals on Wheels, the Donald Berman Maimonides Geriatric Centre, the Cancer Research Society, and the Auxiliary of Mt. Sinai Hospital, the Goodman Cancer Research Centre and the Cummings Jewish Centre for Seniors. Together, the Kings launched the PJ Library in Montreal to encourage a love of reading among children.