Keep your sunny side up during dark winter days 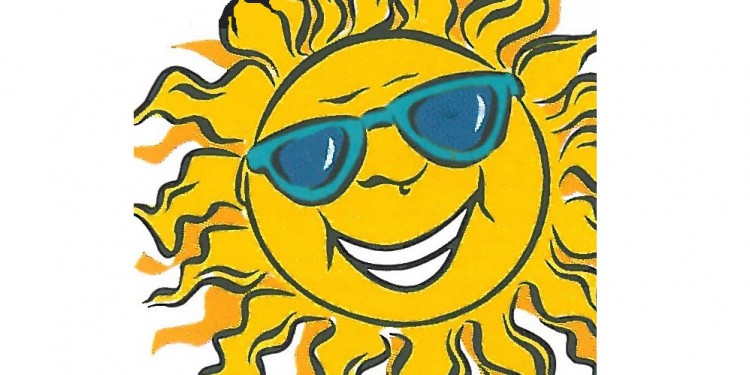 There’s something beautiful about this time of year: October paints trees into beautiful mosaics of red, orange and yellow, November nights become a little cozier, and in December, hibernation is over for our scarves, hats and gloves. But here’s something that many of us don’t look forward to: shorter days.

By the time winter hits us with all of its sombre force, daylight hours can decrease by as much as 60 per cent, and this means a major drop in our intake of vitamin D. In summer, when we show lots of skin and the sun is high in the sky, our skin can make large amounts of vitamin D through simple exposure to sunlight. Not so in winter.

Why should we care? Because vitamin D is important for regulating calcium, absorbing phosphorus, and maintaining healthy bones and teeth.

“In 2007, Time magazine included the discovery of vitamin D on its list of the greatest medical advances,” says Dr. Julie Roy, Assistant JGH Chief of Pharmacy. “Today vitamin D is relevant, because insufficient levels have been associated with many health problems. Studies have shown an increased risk of colorectal cancer or breast cancer if the vitamin is absent or in short supply.

“More recently, a great deal of interest has been generated in the vitamin’s involvement in regulating the gene linked to antimicrobial effects. We’re getting a better understanding of the role of vitamin D in maintaining the action of the immune system.”

The effects of vitamin D deficiency aren’t always easy to spot. Symptoms such as difficulty in thinking clearly, unexplained fatigue, muscle weakness and frequent bone fractures don’t always appear until levels of the vitamin get very low or have been low for some time. Individuals who suffer from milk allergies, who adhere to a strict vegan diet, or who prefer to avoid the sun are at a higher risk for a vitamin D deficiency.

Luckily, there are various ways to increase our intake of the sunshine vitamin during the darker months. Foods such as milk, fortified breakfast cereals, fortified yogurt, egg yolks, fortified orange juice, and fatty fish like salmon and sardines are full of vitamin D. You can also take a multivitamin that contains vitamin D, or go outside on sunny days for at least 15 minutes.

It’s the farthest thing from a day at the beach, but at least you’ll be in good shape by the time you spot your first robin.

Easing cancer survivors back into the work force