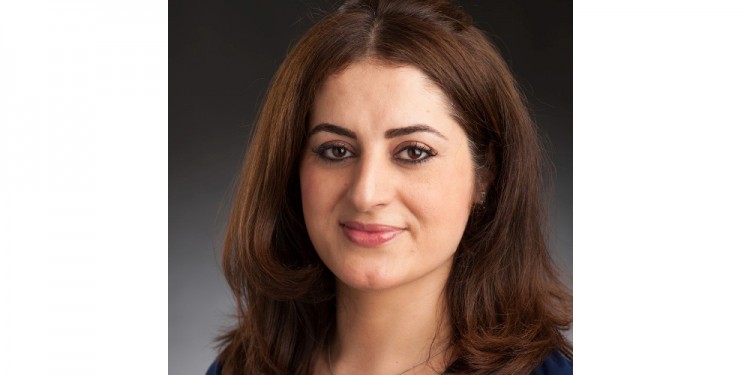 A key to understanding the formation of the most aggressive type of brain tumour in adults has been revealed at the JGH. Research led by Dr. Arezu Jahani-Asl of the Lady Davis Institute has found that the tumours, known as glioblastomas, can form only if a particular protein is present.

Dr. Jahani-Asl’s findings, published in Nature Neuroscience, are the first to show that the protein Oncostatin M Receptor (OSMR) is required for the formation of glioblastoma tumours, which are resistant to radiation and chemotherapy, and are difficult to remove with surgery.

“The fact that most patients live only 16 months after diagnosis is just heartbreaking,” says Dr. Jahani-Asl. “We need to gain a better understanding of what is really going on inside these tumours.”

Researchers had known for some time that a mutant variation of a gene, known as EGFRvIII, produces a major tumour-forming protein in glioblastomas. However, treatments to disable EGFRvIII in patients have been ineffective. Studying tumour stem cells taken from glioblastoma patients revealed that EGFRvIII needs to bind with OSMR before it can send out any tumour-forming signals.

The researchers concluded that these two genes, OSMR and EGFRvIII, conspire to promote tumour growth by making what’s known as a “feed forward” mechanism: when OSMR produces its protein, it signals EGFRvIII to rev up and produce its tumour-forming protein.

Dr. Jahani-Asl is now developing antibodies and small molecules to inhibit the OSMR protein or its interaction with EGFRvIII—a step toward the ultimate goal of finding ways to treat these tumours. “If we find that they can reverse tumour formation in rodent models,” she says, “we will eventually be equipped to adapt those techniques for testing in patients.”

JGH praised for attention to needs of young adults with cancer