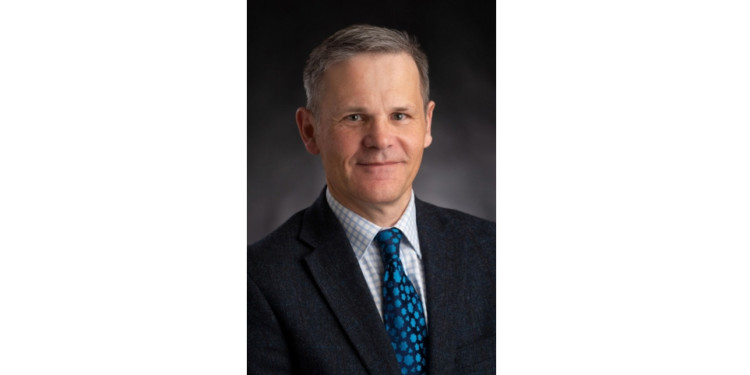 Dr. William Foulkes, Head of the Cancer Genetics Laboratory at the JGH and a senior investigator in the Lady Davis Institute, has been awarded the 2020 Wilder Penfield Prize for research into the genetic roots of breast and ovarian cancer. This is considered Quebec’s highest honour for research in biomedicine.

The award also recognizes research into rare forms of cancer by Dr. Foulkes, who is a member of the Cancer Research Program at the Research Institute of the McGill University Health Centre. He is also Director of the Program in Cancer Genetics at McGill University.

This honour is among 15 awards in the Prix du Québec, which were created in 1977 and are bestowed by the Government of Quebec on distinguished individuals in science and culture.

“Winning this award is extremely important, both professionally and personally,” says Dr. Foulkes, who is originally from England. “I chose to live in Quebec almost 25 years ago, and to be recognized in this way by my adoptive home is very gratifying.”

During his career, Dr. Foulkes has identified the specific genetic mechanisms involved in several inherited cancers, thereby opening new avenues to interventions that have saved lives across Canada.

One element in his research is the genetic environment of Quebec’s population. Known as the “founder effect,” it can reveal genetic components that are more pronounced in this province than elsewhere in the country.

In 2005, Dr. Foulkes helped to establish the International Symposium on Hereditary Breast and Ovarian Cancer, which has convened every two years since then, attracting hundreds of delegates.

More than 600 articles by Dr. Foulkes have been published, many of them highly regarded and referenced by his peers. Among them is a paper on the “basal-like” nature of BRCA1-related breast cancer, which has been cited 600 times.

At the same time, Dr. Foulkes has maintained his clinical practice, demonstrating his concern for his patients’ well-being.

“I’m always motivated by my clinical work with patients,” says Dr. Foulkes. “Since this work is often the source of new insights and discoveries, it can be transformed into interventions that can help patients and their families. It’s a highly rewarding cycle.”