Long-term benefit of popular diets
still up in the air 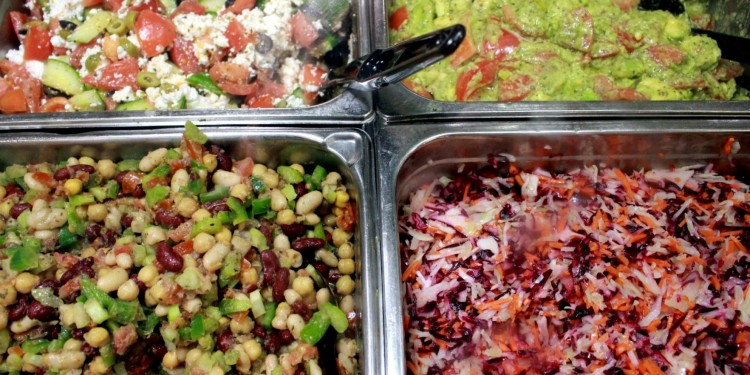 A balanced diet should include a variety of vegetables.

In the short term, popular commercial diets can probably help in losing weight—but keeping it off is another matter. According to research led by Dr. Mark Eisenberg, a JGH cardiologist and an epidemiologist in the Lady Davis Institute at the JGH, it’s still unclear whether the weight stays off after the first year, and whether these diets have a positive impact on heart health.

With nearly 70 per cent of American adults overweight or obese—and, therefore, at higher risk for health problems such as heart disease, stroke, high blood pressure and diabetes—the effectiveness of diets has become a prominent public-health concern.

“Despite their popularity and important contributions to the multi-million-dollar weight loss industry, there is only modest evidence that using these diets is beneficial in the long term,” says Dr. Eisenberg.

“A broader lifestyle intervention, which involves doctors and other healthcare professionals, may be more effective,” Dr. Eisenberg adds. “This tells doctors that popular diets on their own may not be the solution to help their patients lose weight.”