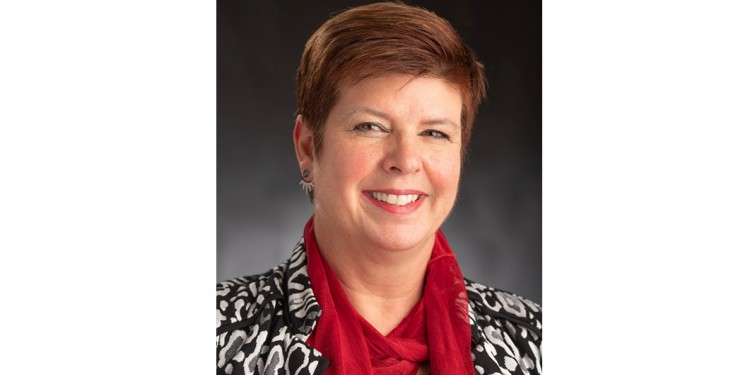 Ms. Tremblay has a wealth of experience in senior nursing roles and as a leader in her field on a province-wide scale. Since 2012, she has served as President of the Order of Nurses of Quebec.

Ms. Tremblay has a particular familiarity with two of the key facilities of the CIUSSS. From 1998 to 2012, she was Director of Nursing and Specialized Services at Donald Berman Maimonides Geriatric Centre. As well, from 2005 to 2012, she served in the same role on an interim basis at Donald Berman Jewish Eldercare Centre.

Previously, Ms. Tremblay held senior nursing positions at the J. Henri Charbonneau Hospital in Montreal and at the Alfred Desrochers Long-Term Care Facility in Montreal, having begun her nursing career in 1984.

Throughout her career, Ms. Tremblay has made numerous presentations on nursing, geriatrics, chronic illness, management and leadership at conferences around the world. She has also co-authored many articles and chapters in journals and books on nursing.

From the archives: The ice storm of 1998

Risk of death does not rise during overnight emergency surgery, study reveals