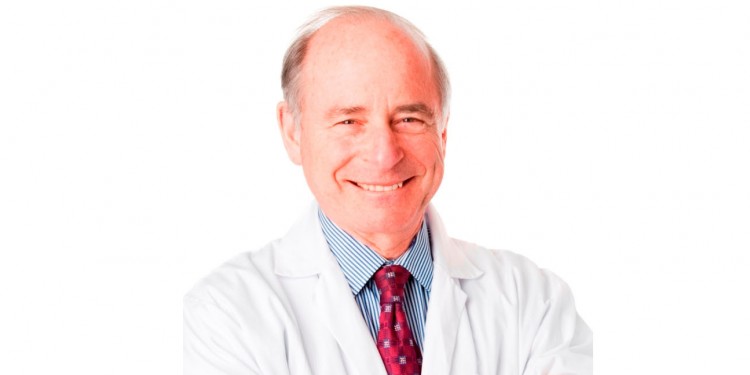 Dr. Ernesto Schiffrin, JGH Physician-in-Chief, has been chosen as the recipient of the 2017 Prix Galien Canada – Research for his outstanding contributions to pharmaceutical research in Canada.

This is just the latest in a long series of career honours for Dr. Schiffrin, who is Professor and Vice-Chair (Research) in McGill University’s Department of Medicine, and holder of the Canada Research Chair in Hypertension and Vascular Research in the Lady Davis Institute at the JGH.