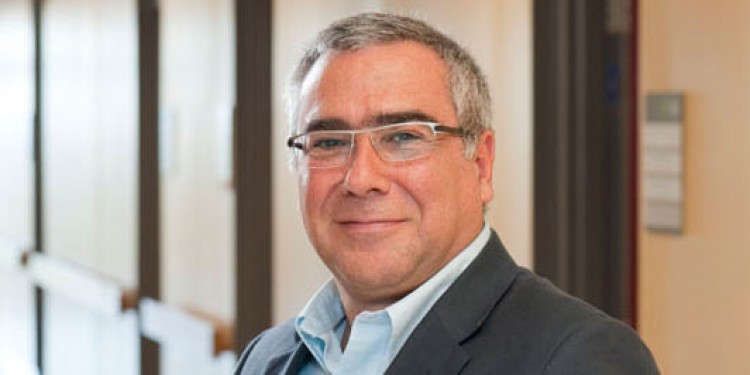 A renewed five-year mandate has been granted to a national consortium on prescription drug safety that is headquartered in the Lady Davis Institute (LDI) at the JGH. The Canadian Network for Observational Drug Effect Studies (CNODES) has five more years to continue its research into the safety of prescription medications and the possible existence of their previously unsuspected side-effects.

Leading CNODES is Dr. Samy Suissa, Director of the LDI’s Centre for Clinical Epidemiology, who has guided the network since its launch in 2011.

“Our team has exceeded all expectations for the first five years,” says Dr. Suissa. “By pooling the expertise of some of the best minds in Canadian pharmaco-epidemiology, we have optimized the quality and quantity of the research that we can accomplish. We have substantially improved the study of drug safety and effectiveness through our ability to access and mine big databases.”

The need for CNODES is based on the fact that, each year, 150,000 Canadians are hospitalized and 10,000 die from adverse reactions to prescription drugs. Although these drugs were tested before release, clinical trials cannot foresee all of the variable comorbidities and interactions with other medications that occur in real-world use. Sometimes long-term effects appear only after a drug has been consumed by many people for many years.

Enter CNODES, a national collaboration of epidemiological researchers who investigate after-market drug safety and effectiveness. They do this by sifting through enormous amounts of digitized (and anonymous) medical information from more than 102 million people in Canada, the United Kingdom and the United States.

The researchers’ findings—published in high-impact journals, with a worldwide audience among clinicians and regulators—convinced the Canadian Institutes for Health Research to renew the network’s mandate for another five-year term.

“We have answered some very important questions with regard to commonly used medications for cardiovascular disease, diabetes, Parkinson’s disease, gastrointestinal conditions, and others,” Dr. Suissa points out. “Our work has had a direct impact on clinical practice.”

For example, he cites the case of isotretinoin, a popular and effective acne medication that can lead to malformed fetuses when taken during pregnancy. Using data from across Canada, CNODES reported in a paper published in the Canadian Medical Association Journal that improper use still occurs. It also cautioned clinicians against prescribing the drug to women who are at risk of becoming pregnant.

Asked to identify results that surprised him, Dr. Suissa refers to the study of proton-pump inhibitors (PPI), led by Dr. Kristian Filion, an investigator in the Centre for Clinical Epidemiology. Unlike many previous studies, this one found that the use of these drugs was not associated with a heightened risk for pneumonia. Debunking this side-effect has allowed doctors to prescribe this very effective gastrointestinal reflux medication with greater confidence. In particular, PPIs can now be given to the elderly, many of whom use these drugs and are at high risk of contracting pneumonia.

Other investigators from the Centre for Clinical Epidemiology who are active in CNODES include Dr. Pierre Ernst, Dr.Laurent Azoulay and Dr.Christel Renoux. In the pipeline are studies into new anticoagulants that are being used against venous thromboembolism and atrial fibrillation; new biologic agents to treat rheumatoid arthritis; and quetiapine, an antipsychotic that is used to treat schizophrenia, bipolar disorder and major depressive disorders.