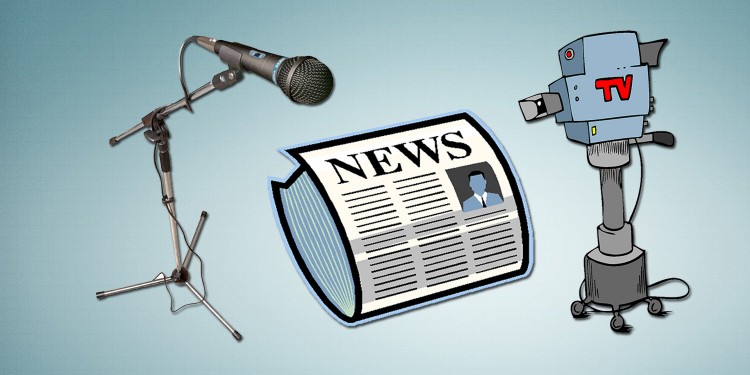 When significant events or noteworthy achievements occur within the CIUSSS West-Central Montreal, they often receive wide coverage by news media. Here’s a sampling of some recent stories.

Electric cars get jolts from the JGH’s volts