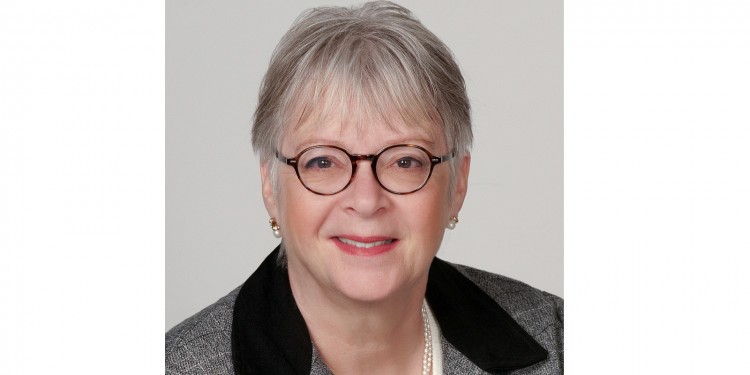 I’ve always felt a touch of envy for people who have a single passion in life. Even as children, they know where their interests lie and what they want to be when they grow up.

In my own case, though, I was far from being able to identify a career path at such an early age. I loved music and literature—but I loved the sciences, too, especially biology.

I was living in Quebec City and about to graduate with a B.A. in 1968, when the time came to choose a university stream, and I found myself torn between medicine and…literature. As far as income was concerned, medicine would have been a much better choice, but I believed I was above such considerations. So off I went to Carleton University in Ottawa, and after completing a Masters degree in Spanish studies in 1972, I taught Spanish for a while. But before long, I began to experience feelings of “been there, done that.”

Fortunately, my knowledge of Spanish opened a new door to the field of international development. At the time, a need existed for multilingual professionals, and this is how I gained expertise in administering government programs that provide support to developing countries. It was in the course of these duties that I acquired a taste for managing projects, programs and multi-disciplinary teams.

So I decided to reorient myself once again and round out my university curriculum by completing my studies with a degree in public administration at Carleton in 1977. In attending an English-speaking university, I was even able to perfect my skills in English.

To pay for these studies, I had worked long hours in several healthcare facilities in Montreal, where I became as fascinated by the clinical side as by management. And so, once again, I readjusted my bearings and decided to complete a nursing program at the University of Montreal in 1980.

I did so, because I believed it was essential for me to have an in-depth understanding of the needs of healthcare users and of the professionals who are trying to respond to them. I also felt I had to be fully prepared to listen closely and gain an appreciation for the many aspects of multiculturalism in the metropolitan areas that particularly interested me.

As a result, I had an opportunity to become a practicing clinician in a variety of healthcare environments mainly in Montreal, in French and in English, in acute care and in public health, including at the Queen Elizabeth Hospital and the CLSC Saint-Louis-du-Parc.

Through all of these transformations, one factor has been constant: I always loved what I was doing and I had no fear of setting off in new directions. Daring to change and staying open to what life brings us—these are my passions. This diversity of experiences has broadened and deepened the quality of my involvement, while enabling me to pay close attention to the essence of what others are saying.

When the time finally comes to retire, I have no doubt that new vistas will open before me and that new and equally passionate adventures will call out to me. All things considered, I can’t complain that my path in life wasn’t fixed at a young age, because I had the chance to discover for myself how beautiful life is and that it is always full of surprises.