Neurofeedback may prove useful only for its placebo effects 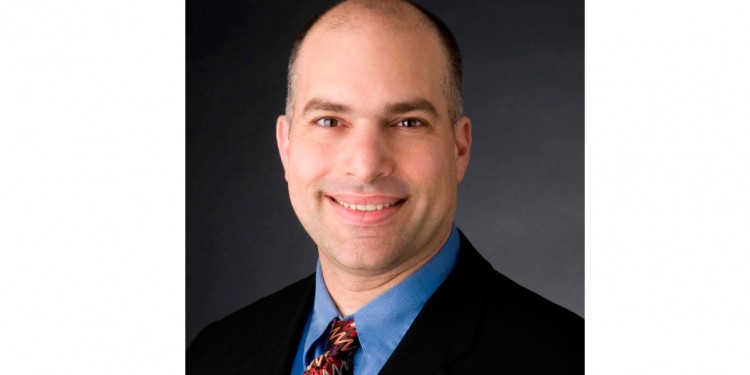 Although there is little scientific evidence that behaviour can be changed with the help of neurofeedback (a procedure that measures brain waves and enables patients to watch their brain activity in real time), some benefits may still result from the technique’s placebo effects.

Dr. Amir Raz, a senior investigator in the Lady Davis Institute at the JGH, argues that even though neurofeedback seems to work, its therapeutic benefits stem largely from the patient’s belief in the treatment, rather than the brain-based mechanisms that practitioners suggest.

In a paper published in the journal Brain, Dr. Raz and his doctoral student, Robert Thibault, note that even if patients receive neurofeedback from a brain other than their own, they improve in the same way as they would when they receive genuine neurofeedback.

Neurofeedback, a non-invasive procedure, promises to give patients control over a particular brain signal, thereby improving any related symptoms. It has gained popularity as a treatment for such conditions as attention deficit disorders, depression and insomnia, despite a scarcity of evidence that it is directly responsible for expected changes in behaviour.

Dr. Raz and Mr. Thibault argue that people who have invested substantial time and money in a treatment that connects them to impressive-looking equipment are highly motivated to experience benefits—and consequently, they often do feel better. These patients really manage to modify their behaviour, say the researchers, but not necessarily because of the professed attributes of the treatment itself.

“Of the thousands of papers on the subject, barely half a dozen include adequate placebo controls and implement a double-blind procedure—the gold standard for clinical research—wherein one group of patients receives genuine treatment and another is given a sham treatment,” explains Dr. Raz, who holds a Canada Research Chair in the Cognitive Neuroscience of Attention in the Faculty of Medicine at McGill University.

“The results experienced by the two groups are then measured against each other to determine whether the group receiving the real therapy experienced better outcomes. Of those few that do employ this method, the intervention and the placebo condition affect behaviour comparably. In other words, only sparse data exist to support claims of brain mechanisms in neurofeedback.”

Neurofeedback is highly profitable, with a proliferation of clinics offering treatment that can cost anywhere from $4,000 to $10,000 for a dozen to 40 sessions. The field is largely free of regulatory controls, and many patients turn to neurofeedback after conventional medicine has been unable to provide adequate relief. It is also marketed to people seeking greater concentration, and to athletes looking to enhance their performance.

“While almost six decades of research has focused on understanding the brain-based mechanisms behind neurofeedback, very few studies focus on the underlying psychology at play,” says Mr. Thibault. “Meanwhile, it appears that placebo effects likely drive the major benefits of this contentious therapeutic option.”