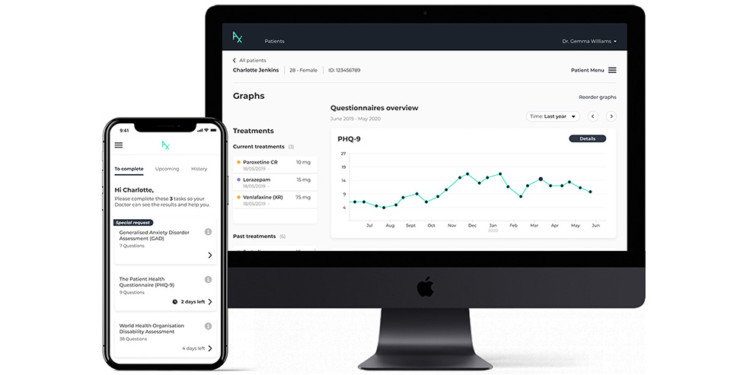 App will contribute to enhancing the quality of mental-health treatment

A new app that tracks patients’ changing moods is about to be rolled out to help family doctors in CIUSSS West-Central Montreal provide better treatment for anxiety and depression.

Tung Tran, Director of the CIUSSS’s Mental Health and Addiction Program, says the app is aimed mainly at family physicians, who have often been called upon to treat climbing rates of anxiety and depression since the start of the COVID-19 pandemic. 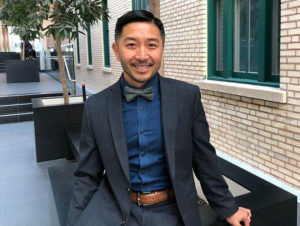 The app, believed to be the first of its kind in Canada, asks patients to describe their feelings by filling out a standard mental-health questionnaire that they receive electronically on a regular basis.

Each set of responses serves as a sort of mental-health “snapshot” of the patient. When these “snapshots” are analyzed by the doctor, the result is a detailed portrait of the patient’s changing mood and other symptoms over time. This information is then fed into a system that helps clinicians apply clinical, best-practice guidelines.

The combination of the chronological overview and the integration of best practices enables the family doctor to provide much better care.

“With the help of this app, family physicians can base their decisions on weeks of data from the patient, and not just on the mood of the patient on the day of the doctor’s visit,” Mr. Tran says.

“When you have a patient in your office, you tend to ask how they’re feeling now. But you usually don’t or can’t get into the details of how they felt a few days earlier or a week or a month ago—and that’s assuming they can even remember what was happening at any specific time. The solution for the doctor is to refer to the new app.” 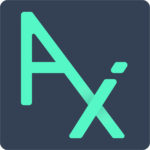 The app was developed by Aifred Health, a Montreal-based digital health company that focuses on providing support for clinical decision-making in mental health. Aifred has won numerous awards and is the only team still representing Canada in the competition for IBM’s international Watson AI XPrize, which will culminate in the global finals  next year.

Collaboration among Aifred Health, the CIUSSS and the JGH is part of the CIUSSS’s push—especially over the past two years—to make greater use of novel forms of digital technology to improve users’ experiences in health care and social services.

In embracing digital health, the CIUSSS has also launched its own research and innovation hub, OROT, which will develop and implement innovative, efficient and cost-effective ways of responding to the changing demographics and medical needs of users.

“This partnership is a perfect example of what OROT aims to do,” says Mr. Tran. “Its goal is to improve the user experience by providing patients with information about their own care, while enabling them to use the latest forms of digital technology, in collaboration with industry.”

“With the help of this app, family physicians can base their decisions on weeks of data from the patient.”

Marina Massingham, CEO of Aifred Health, says the mental-health app was initially given to psychiatrists and their patients in spring 2019 for extensive testing and comments.

She adds that the JGH was the first to participate in the pilot project, which has since grown to include the Douglas Mental Health University Institute in Montreal and the Pierre Janet Hospital in Gatineau. The app will be deployed at those three institutions, as well as CLSC Metro in CIUSSS West-Central Montreal. Other studies using the tool have also been conducted at the MUHC.

A key feature of the app, Ms. Massingham explains, is the embedded algorithm, which is based on best-practice guidelines. By linking the guidelines to data from the questionnaires, the app can provide information to the family doctor about the next step that is usually taken in treating patients with certain symptoms.

Mr. Tran says he is particularly proud that the design and user-friendliness of the app were based, in part, on comments from the Patients’ Advisory Board for External Services in Psychiatry at the JGH.

“Since these patients are receiving our services, it makes sense to get their input on the projects that we plan,” he says. “It was especially relevant to hear from them in this case, because the whole point of the new app is get the most useful responses from the people we’re trying to help. We intend to keep working with them on this in the future.”