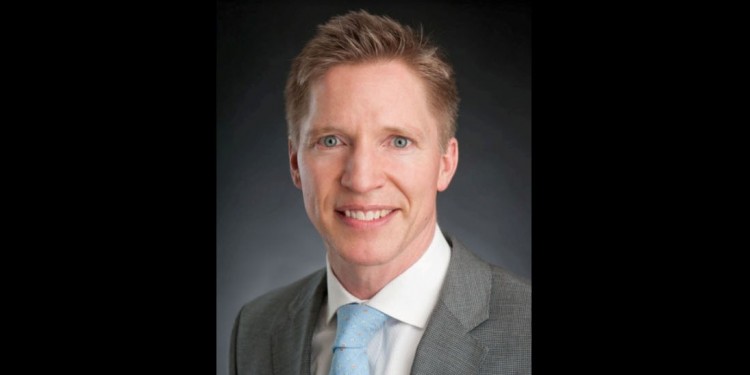 Dr. Looper became a staff member in the JGH Department of Psychiatry in 2001, having received his medical degree from the University of Ottawa in 1995, followed by a Master’s degree in psychiatry from McGill in 2002. His numerous awards and honours include being named an Osler Fellow in McGill’s Faculty of Medicine in 2010; a Fellow of the 2002 World Congress of Psychiatry in Yokohama, Japan; and recipient of an Excellence in Research Award in 2001 from the Association of Chairs of Psychiatry of Canada.

Dr. Michael Bond, who had served as Psychiatrist-in-Chief since 1999, remains a valued member of the department.

Dr. Looper is spearheading a major fundraising campaign to renovate and redesign the 48-bed Psychiatry Inpatient Unit, which is facing increased pressure to admit patients. This vital initiative will enhance the department’s ability to meet the complex psychiatric needs of the medically ill by providing a safer, more secure, functional and soothing environment for patients and staff. It will also improve the patient experience and the quality of life, lower family stress and contribute to reducing the stigma of psychiatric hospitalization, as well as improving staff retention and recruitment.

For more information or to make a donation, please visit the JGH Foundation or call the Foundation at 514-340-8251.

Mary Lattas, who has served as JGH Coordinator of Ambulatory Services since 2012, has now been given the additional role of Chief of Occupational Therapy. Ms. Lattas received her B.Sc. in Occupational Therapy from McGill University and a DESS degree in Organizational Development from Laval University, where she completed her Master’s of Science degree in Organizational Development in 2013. She has been working in health care for 22 years, with more than 17 years’ experience in administrative and management roles.

New to the CIUSSS