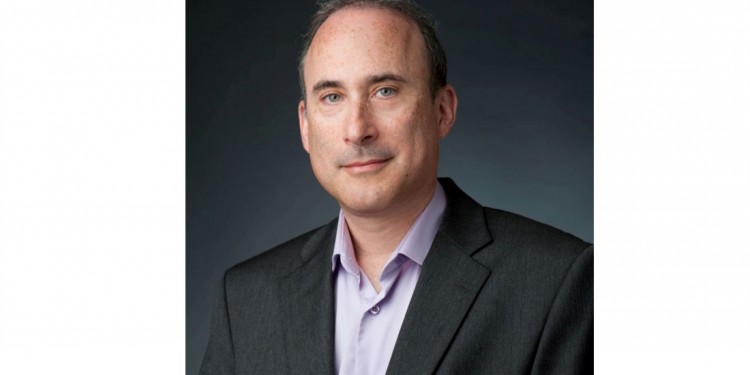 The Canadian Task Force on Preventive Health Care has recommended against screening for chronic hepatitis C virus (HCV) in adults who are at low risk. Details were published in the Canadian Medical Association Journal.

“Given the lack of direct evidence that mass screening is beneficial and that patients identified by screening will either never develop symptoms of hepatitis C, or will remain well for decades after infection, we have recommended against screening for HCV in adults who are not at elevated risk,” said said Dr. Roland Grad, a JGH family physician and Chair of the Guideline Work Group.

“This was not an easy decision, but a comprehensive assessment of the evidence led us to conclude that the disadvantages—including over-diagnosis and the costs to the health care system of screening everybody regardless of risk profile—outweigh the benefit of the few additional cases that may be diagnosed.”

The recommendation is based on the following:

The Public Health Agency of Canada does recommend screening for those who are at increased risk, including people with a history of intravenous drug use, people engaged in high-risk sexual behavior, those who have spent extensive time in countries where HCV is prevalent or received medical treatments in those countries, and pregnant women.

The recommendation is also discussed in a podcast.