New revelations about a possible pathway to Alzheimer’s disease 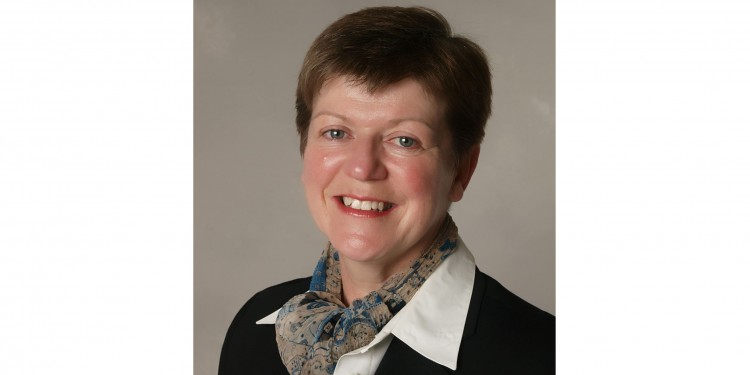 Elevated levels of a particular protein, known as Capase-6, in a specific area of the brain can serve as an early indicator for the onset of the type of cognitive impairment that is characteristic of Alzheimer’s disease, new research has revealed.

In 2006, Dr. Andréa LeBlanc, of the Lady Davis Institute at the JGH, was widely recognized for demonstrating that the Caspase-1 protein (which is involved in inflammation) activates Caspase-6.

Furthermore, NLRP1 itself is 25 to 30 times more highly expressed in an Alzheimer’s brain than in one that is not afflicted. Thus, she has succeeded in moving closer a possible explanation for how the degenerative process of Alzheimer disease develops.

Identifying NLRP1 as a trigger for Caspase-1 is a significant finding that might help in identifying the cause of Alzheimer’s. The bad news, Dr. LeBlanc acknowledges, is that NLRP1 is the least studied of inflammasomes.

Investing in a healthy
future for all

Private support is vitally important to the LDI and its leading-edge research into the causes and potential treatments for the most common illnesses. Donations supplement the funding that public granting agencies provide.

This enables the LDI to ensure the continued excellence and growth of existing research programs; recruit first-rank researchers and support their research in priority areas; pursue key areas of research that would not otherwise be funded; and provide critical support to foster new ideas and speed the development and access to novel treatments and therapeutics.

A feature of the Foundation’s Capital Campaign enables donors to target a particular area of LDI research, such as aging, cancer or HIV/AIDS, to support specific researchers and their infrastructure for a specified period. For more information or to make a donation, please visit the JGH Foundation online or call the Foundation at 514-340-8251.

“With the discovery that Caspase-1 activates Caspase-6 in the Alzheimer-afflicted brain, we naturally sought to understand what activated Caspase-1,” she explains. “In general, we hadn’t thought of neurons having inflammasomes, which are fundamental in providing immunity against—and reacting to—pathogens like bacteria or viruses. They do this by recruiting a complex of proteins, including Caspase-1.”

When Caspase-1 is activated in neurons, this establishes two parallel pathways of neurodegeneration that play a role in Alzheimer disease. One is the degeneration of axons (nerve fibres) that is mediated by Caspase-6. The other involves the production of interleukin-1 beta, a protein that activates a particular inflammatory response that is highly toxic to neurons.

“Unless you attack the process before the inflammatory and axonal degeneration processes are initiated, irreversible damage may occur,” Dr. LeBlanc says. “Among our objectives is identifying the optimal point along the pathway at which a novel inhibitor might intervene to prevent the onset of dementia. Going forward, we will try to figure out what is upstream of NLRP1—in other words, what condition in the brain could activate this pathway.”