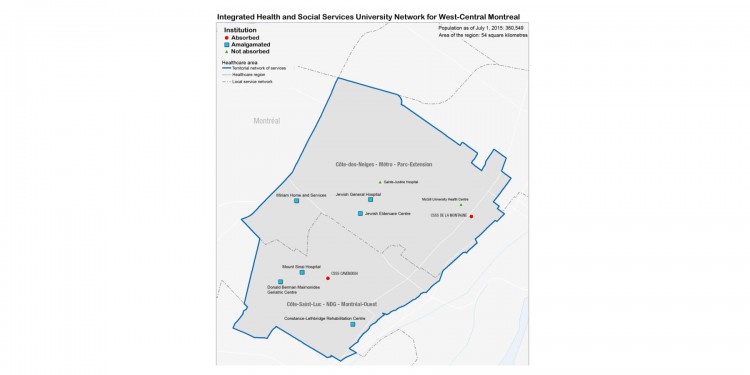 More information on the appointees is available on the site of West-Central Montreal Health.

New revelations about a possible pathway to Alzheimer’s disease