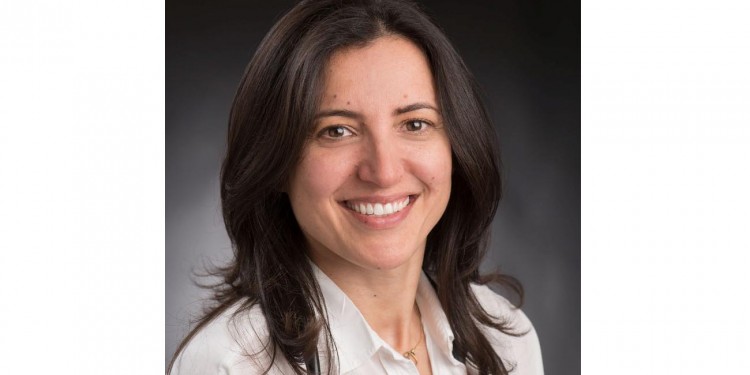 A unique phase 2 clinical trial, led by researchers in the Segal Cancer Centre at the JGH, has resulted in a remission of diffuse large B-cell lymphoma (DLBCL) for those patients who have relapsed and, therefore, have a particularly dire prognosis. The trial has demonstrated the efficacy of precision therapies—i.e., those that target a specific genetic mutation.

“DLBCL is one of the more common forms of lymphoma and is highly aggressive,” says Dr. Sarit Assouline, the hematologist-oncologist who initiated, designed and coordinated the study. “After relapse, there are no effective standards of treatment, and life expectancy averages six months.”

As many as 40 per cent of patients with DLBCL cannot be cured with standard chemo-immunotherapy or combinations of existing treatments and stem cell transplantation. Consequently, novel approaches that delve deeper into the molecular structure of their disease are needed.

Since most DLBCL tumours contain mutations in histone-modifying enzymes (HME), drugs that are known as histone deacetylase inhibitors—which target HME—suggested a potential pathway to significantly improved outcomes for relapsed patients.

The trial included 42 patients at four Canadian sites, including the Segal Cancer Centre, between December 2010 and December 2013.

Patients enrolled in this trial were given panobinostat orally in 30-milligram doses three times per week. They experienced extended remission, which averaged 14.5 months and, in exceptional cases, lasted longer than three years.

Sophisticated genomic analyses of the mutations that presented in each patient’s tumour revealed which patients were most likely to respond, as well as distinguishing those who would not.

Overall, 28 per cent of the patients in the trial experienced a positive response to the treatment. A mutation in the gene MEF2B was also found to be significantly associated with this effect. (Approximately 11 per cent of patients with DLBCL have this mutation).

Moreover, the patients who responded remained in remission after ending the therapy. At the same time, increased levels of circulating tumour DNA (ctDNA), which were observed in plasma samples, were strongly associated with a failure to respond.

“Our challenge is to identify new biomarkers and target specific mutations in order to improve the prognosis,” Dr. Assouline explains. “While many clinical trials simply report how patients respond to a therapy, we devised this study to reveal the mechanisms on which the therapy works, in order to understand which patients would benefit.”

“This trial has generated considerable data regarding methodology for processing samples from a clinical study, the genetic mutations associated with DLBCL and how they evolve over time, on ctDNA, and mechanisms of resistance to histone deacetylase inhibitors,” says Dr. Assouline.

“Our success is attributable to the tremendous synergy between clinical and research facilities at the JGH and Segal Cancer Centre. Having all of the facilities and access to collaborators with different expertise, including the Dubrovsky Molecular Pathology Centre at the JGH, is what enables us to make the most of clinical and translational opportunities.”