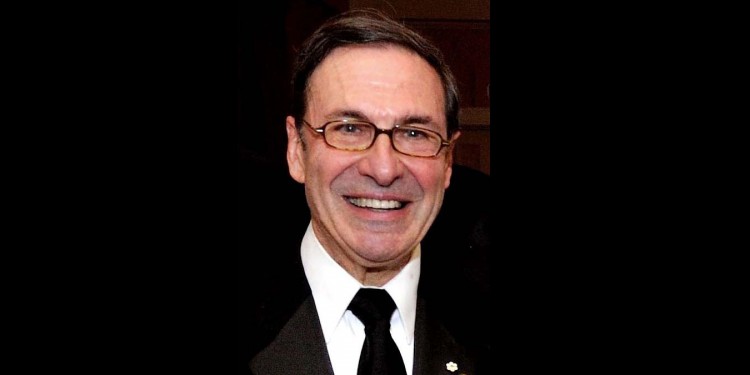 Dr. Mark Wainberg, Director of the HIV/AIDS research section in the Lady Davis Institute (LDI) at the JGH, has accepted an invitation to serve on the Board of Scientific Counselors of the National Cancer Institute (NCI) at the National Institutes of Health (NIH). The NIH is the United States’ national medical research agency and the world’s largest source of funding for medical research. The Board of Scientific Counselors advises NCI leaders on matters involving the NIH’s Center for Cancer Research and the Division of Cancer Epidemiology and Genetics.

Dr. Wainberg has also won the 2014 Cubist-ICAAC Award for his body of work in HIV/AIDS research. The award, the premier honour of the American Society for Microbiology, recognizes outstanding accomplishment in antimicrobial research.

Dr. François Béland, Dr. Howard Chertkow and Dr. William Foulkes, who conduct research in the Lady Davis Institute (LDI) at the JGH, were among 50 new fellows who have been elected to the Canadian Academy of Health Sciences at its annual general meeting in Ottawa last fall. Fellows are elected on the basis of demonstrated leadership, creativity, distinctive competencies, and commitment to advancing academic health sciences. Membership is considered one of the highest honours in Canadian health sciences.

Dr. Béland, Professor at the School of Public Heath at the University of Montreal and Associate Professor in the Department of Geriatrics at McGill University, is the codirector of the Solidage-Research Group on Aging and Frailty.

Dr. Foulkes is head of the LDI’s Cancer Genetics Laboratory and Director of the Program in Cancer Genetics at McGill. In 2013, he received the 2013 O. Harold Warwick Prize from the Canadian Cancer Society.

Individuals, corporations and foundations interested in supporting the work of Drs. Béland, Chertkow and Foulkes can do so by directing their contributions towards the Aging and Cancer Research Axes, respectively, in the Lady Davis Institute at the JGH. For more information or to make a donation, please visit the JGH Foundation or call the Foundation at 514-340-8251.