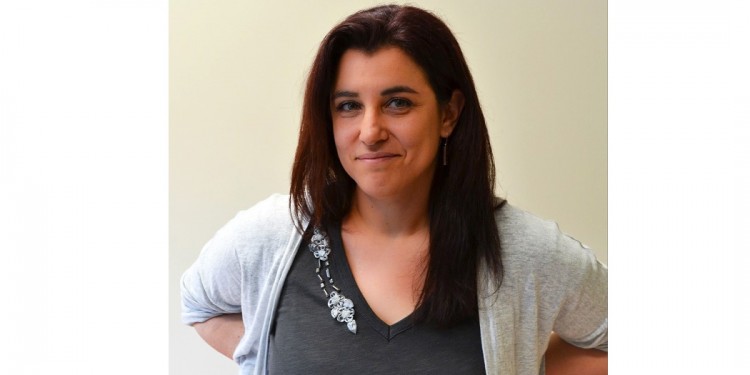 Certain brain cells may be inherently vulnerable to the kinds of mutations that cause fatal brain tumours in children and young adults, says a study whose international research team was co-led by a principal investigator at the Lady Davis Institute (LDI).

The findings, recently published in the journal Nature Genetics, represent a significant advance in understanding the development of tumours known as high-grade gliomas. This could be significant in the design of clinical trials for new types of therapy.

The study, conducted by scientists from Quebec, elsewhere in Canada and the United States, was led by Dr. Claudia Kleinman of the LDI (at the JGH), and by Dr. Nada Jabado, Senior Scientist at the Research Institute of the McGill University Health Centre.

The researchers’ attention has been focused on high-grade gliomas which, though rare, account for most of the cancer-related deaths among children with brain tumours. Those who survive also suffer significant consequences.

Since these tumours are extremely aggressive and spread rapidly through brain tissue, they are hard to treat, pointing to the need for new forms of therapy.

What remains a mystery is why these tumours sometimes occur in certain regions of the brain and not in others, why they arise at specific ages, and why they develop only in specific combinations of genetic mutations.

“Hundreds of new drugs are available at the bedside in adult cancers, but only a handful have been developed and approved specifically for childhood brain tumours.”

For this reason, Dr. Kleinman, Dr. Jabado and their teams have been charting the normal developing brain at very high resolution to identify when and where these tumours arise, with the goal of changing the way the tumours are studied and treated.

In the latest study, the researchers collected specimens from more than 100 patients, followed by intensive computational data analyses. They found that various types of tumours had differences in the genes that tell the cells what to become during development, based on their anatomical position.

The team then studied the pattern of activated genes, as if these genes had a zip code that could be used to trace back the cell types and brain regions where each type of tumour probably originated.

“By reading these genes as ‘zip codes’ for the brain, we were able to identify the anatomically distinct niches in the brain where they originated,” explains Dr. Kleinman, an Associate Professor of Human Genetics at McGill University.

“Our work indicates that the cancer-causing mutations have different effects, depending on what cell type they occur in,” Dr. Jabado concludes. “Identity matters, and it is critical to study these mutations in the right cell type, in order to guide the design of clinical trials.”

“Hundreds of new drugs are available at the bedside in adult cancers, but only a handful have been developed and approved specifically for childhood brain tumours,” says Selin Jessa, a Ph.D. student in Dr. Kleinman’s lab.

“Now that we better understand where these tumours arise, we and our international team of collaborators will design more accurate tumour models targeting or resembling these populations. This will allow us to study the disease in a more realistic setting that matches the patient’s disease.”