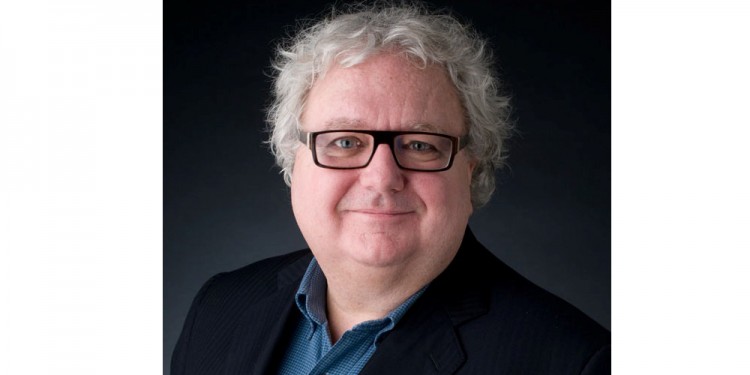 Dr. Bernard Lapointe, JGH Chief of Palliative Care and an internationally recognized leader in his field, has been honoured with a 150th Anniversary Medal by the Senate of Canada.

Commenting on the award, Dr. Lapointe said he is “deeply honored for this recognition of my role in developing palliative care in this country. I wish to thank and recognize the contribution of hundreds of collaborators and colleagues who have shared this quest to ensure access to quality end-of-life care for all Canadians.”

In 2009, Dr. Lapointe was named to the Eric M. Flanders Chair in Palliative Medicine in McGill’s Department of Oncology. In 2016, he received the Award of Recognition from the Quebec Association of Palliative Care, and this past July, he was given the Lifetime Achievement Award by the Canadian Society of Palliative Care Physicians.

In addition, Dr. Lapointe is Chair of the International Congress on Palliative Care, whose 22nd edition will take place in October 2018. His ongoing research focuses on reducing and controlling pain among people who are living with terminal illnesses. He has led or collaborated on a wide range of studies on pain management, including those that explore new and experimental medications to treat cancer pain.