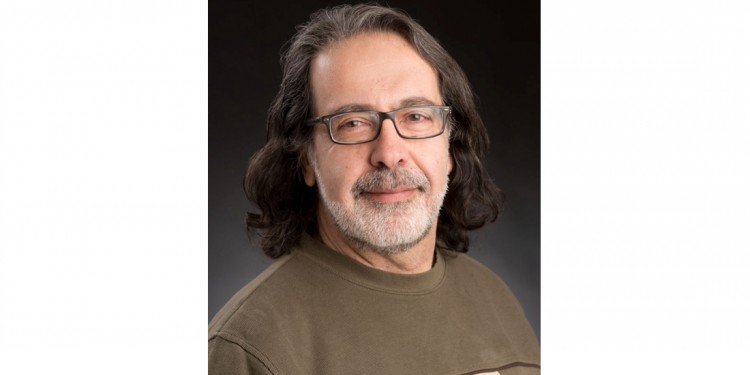 A significantly reduced risk of bone fractures among post-menopausal women with severe osteoporosis has been reported, following a clinical trial—conducted, in part, at the JGH—that combined a medication that builds bone with one that maintains bone mass.

Patients under the care of Dr. Andrew Karaplis, of the Lady Davis Institute (LDI), were among the participants in this multi-centre study, whose results have been published in the highly prestigious New England Journal of Medicine.

“Keeping patients at a constant bone mass isn’t adequate when they are already suffering from osteoporosis and their bones aren’t strong enough to resist fracture,” says Dr. Karaplis, who researches metabolic bone disease at the LDI and treats osteoporotic patients at the JGH. “We anticipated fewer fractures, if we first succeeded in increasing the patient’s bone mass, followed by a regimen to sustain it.”

Osteoporosis is a serious condition affecting women and men, with post-menopausal women being particularly susceptible. The progressive loss of bone mass heightens the risk for fracture among those who have the condition.

To date, no effective treatment or cure exists, which is why such importance is being given to the promise of this study. It demonstrates that bone mass can be regenerated with the drug romosozumab and can be sustained with antiresorptives, which slow or block the process by which bone is reabsorbed.

Dr. Karaplis characterized the study’s results as a “significant breakthrough” in treating osteoporosis.

Over two years, 4,093 women with osteoporosis and a fragility fracture were randomly assigned to one of two groups. For a year, the first received romosozumab, which is effective at rapidly building bone mass by increasing bone formation and decreasing bone resorption. This was followed by alendronate, which is an antiresorptive agent commonly used as first-line therapy for osteoporosis, since it maintains existing levels of bone mass. The only medication that second group received was alendronate.

Dr. Karaplis characterized the study’s results as a “significant breakthrough” in treating osteoporosis, adding that the findings will affect how he treats his patients.

However, one safety concern did emerge during the trial. In the first year, serious cardiovascular events were observed more often in the romosozumab-alendronate group—in 50 of the 2,040 patients (2.5 per cent), compared with 38 of the 2,014 patients (1.9 per cent) in the alendronate-only group.

“Although the numbers are relatively small, this is a signal that requires further clarification,” says Dr. Karaplis. “For now, we need to look more deeply into the cause of the observed imbalance in cardiovascular events and be cautious about the patients we choose to treat with romosozumab.”

New CIUSSS day care centre to open at the JGH

Bottoms up! Keeping hydrated is as important in winter as in summer

May 2019Research at the Lady Davis Institute