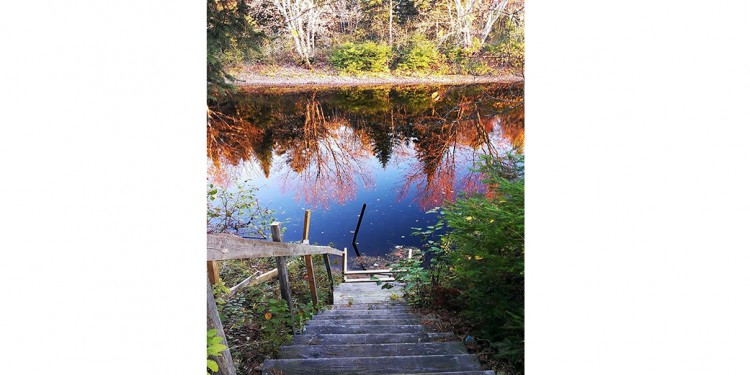 The winning photo by Lynn Gaumond

Dozens of photo enthusiasts across CIUSSS West-Central Montreal drew inspiration from the four seasons in their submissions to “A Shot of Happiness”, the healthcare network’s second annual photography contest for staff.

Three winners and two runners-up were announced on November 7 by Dr. Lawrence Rosenberg, President and CEO of the CIUSSS, at the network’s Public Information Meeting, which was held at the JGH.

Contributors were invited to submit photos that not only make them happy, but bring happiness to those who view the pictures.

The five-member jury, consisting of staffers from various CIUSSS facilities, looked for originality, freshness and the ability to make the viewer feel the season that the photos depict.

Pictures by the winners and many of the entrants will be on display in a travelling exhibit that will visit CIUSSS sites in 2018-2019.