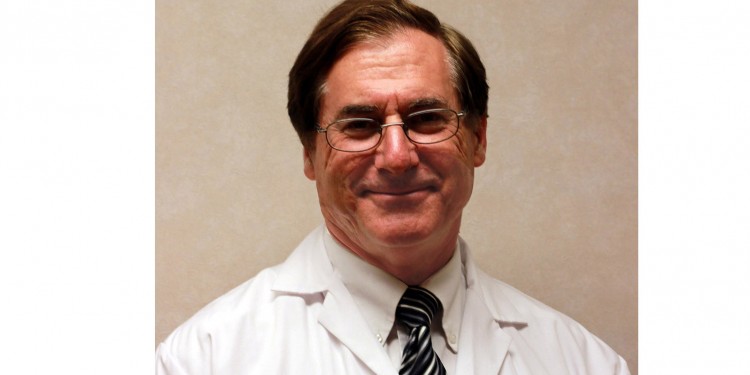 In the ongoing fight against dementia, a research team in the Lady Davis Institute (LDI) at the JGH is looking at electro-magnetic stimulation as a method of targeting the illness through the brain’s electrical impulses.

“Treatment options for dementia are limited, as is the effectiveness and durability of the few options we have available,” admits Dr. Howard Chertkow, Scientific Director of the Canadian Consortium for Neurodegeneration in Aging, and Director of the Bloomfield Centre for Research in Aging at the LDI. “Thus far, pharmaceuticals that target chemical elements of the brain have proven disappointing. This is why we are taking a different approach.”

Dr. Chertkow and his team have completed a “proof of principle” pilot study of transcranial direct current stimulation (tDCS) therapy on 10 patients with two specific forms of dementia—anomic Alzheimer’s disease (in which loss of language skills, rather than memory, is the primary symptom) and fronto-temporal dementia (where tau proteins affect the language centres of the brain). Even though the sample size was small, the results were sufficiently promising to warrant further study.

Patients were tested on their picture-naming capacity in ten 30-minute sessions, each of which consisted of tDCS or a sham stimulation. To ensure the integrity of the results, each patient was subjected to genuine and sham treatments under double-blind conditions. This means that neither the researcher nor the patient knew when the real treatments were being administered.

The results demonstrated that when subjects received the real stimulation, they showed noticeable improvement that lasted at least two weeks and up to two months. Not only are the patients’ picture-naming abilities measurably improved, but family members report positive changes in behaviour that coincide with the treatment.

“The tDCS is able to lower the threshold at which neurons function,” explains Dr. Carlos Roncero, a post-doctoral fellow working with Dr. Chertkow at the LDI. “This enables more neurons to fire more easily, which represents increased brain function.”

“Of any therapy that has been attempted, this trial is the first to show demonstrable improvements in patients with fronto-temporal dementia,” said Dr. Chertkow. “We are now working to specify the parameters of the therapy, carry out larger clinical trials, and determine whether it is robust enough to be offered in a manner comparable to dialysis, where patients would receive tDCS some number of times per month.”

While not envisioned as a cure, this therapy might improve a variety of significant symptoms and enable families to keep loved ones at home longer. This would improve the quality of the patients’ lives, while lessening the burden on the healthcare system.

Assessing the impact of frailty on outcomes of cardiac surgery