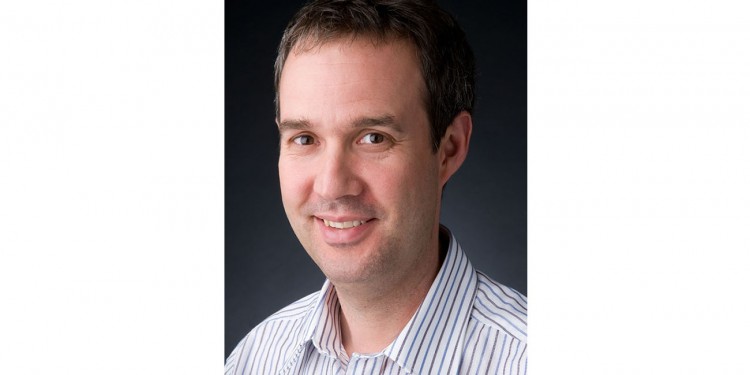 The potential of manipulating a particular protein is being explored as a possible alternative to blood thinners (anticoagulants), which are the standard of care for venous thromboembolism (VTE), but whose association with severe bleeding makes blood thinners an imperfect remedy.

VTE is the collective term for pulmonary embolisms (blood clots that migrate into the lungs) and deep-vein thrombosis (clots that form in the veins of the legs). Pulmonary embolisms are responsible for more deaths each year than breast cancer, HIV and motor vehicle accidents combined. Along with deep-vein thrombosis, they’re the most common cardiovascular condition, after heart attacks and strokes.

As a Centre for Excellence in Thrombosis and Anticoagulation Care, the Jewish General Hospital and the Lady Davis Institute (LDI) are leading the search for improved and novel therapies for patients with VTE.

Dr. Mark Blostein, an LDI Investigator, and Dr. Catherine Lemarie, an LDI Project Director, have been studying the protein Gas6 as a means of better controlling blood clots. In their most recent paper, published in the journal Arteriosclerosis, Thrombosis and Vascular Biology, they show that Gas6 is required for the recruitment of inflammatory white cells in the clot. They have determined that reducing Gas6 undermines this process.

“Our lab is interested in delving down into the cellular components of VTE to discover alternative treatments that will minimize the complications of VTE and the use of blood thinners,” Dr. Blostein explains.

“Our hypothesis is that the development of an inhibitor to Gas6 will interfere with the accumulation of white cells that are contributors to the damage caused by VTE, including post-thrombotic syndrome, chronic lung disease, and death from pulmonary embolism.

“It has been shown in animal models that targeting Gas6 does not cause bleeding, making it promising for adjuvant therapy to anticoagulants that may have a positive impact on the long-term complications of VTE.”

The paper concludes, “Deciphering the role of Gas6 and the precise function of inflammatory monocytes (a type of white blood cell) in venous thrombosis occurrence can be a powerful tool for the identification of new targets for future antithrombotic therapy.”