From the archives: Tobacco sales banned on JGH premises 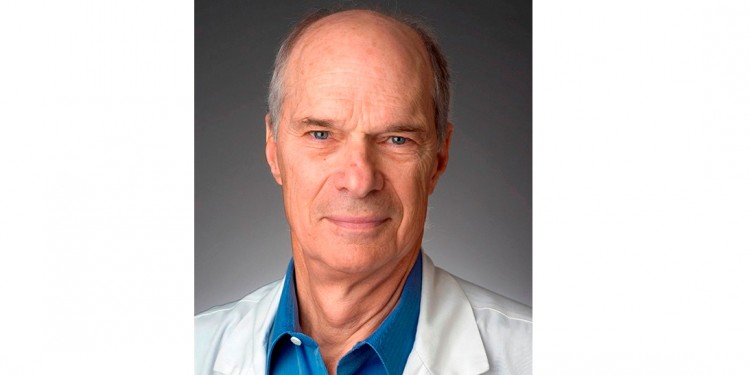 In early 1969, Dr. Richard Margolese, who would later become JGH Chief of Oncology, wrote an impassioned letter that played a pivotal role in a decision by the hospital’s Board of Directors to ban the sale of cigarettes on its premises.

After recounting the growing body of evidence linking smoking to lung cancer and related illnesses, Dr. Margolese told the Board that “the medical profession bears a responsibility to lead the public both by education and by example. The Hospital should feel obliged to perform similarly.

“The abolition of the sale of cigarettes both from vending machines and over the counter should be seen by the administration in the same light as the enforcement of basic hygenic measures or rules in the Hospital at large. The Hospital has both a professional responsibility, as well as a moral obligation, to strike this posture.”

Taking Dr. Margolese’s comments to heart, the Board agreed that as of March 1, 1969, tobacco could not be sold anywhere within the hospital. This made the JGH one of the rare healthcare institutions in Montreal to adopt such a policy, which was a major step toward an eventual ban on smoking in the hospital.

Dr. Margolese, who was a member of the Surgery and Tumour Clinic when he composed his letter in 1969, went on to serve as Chief of Oncology from 1988 to 2007, as well as being named to the Order of Canada in 1997.

“Dear diary: The situation is still serious, but there’s hope … ”