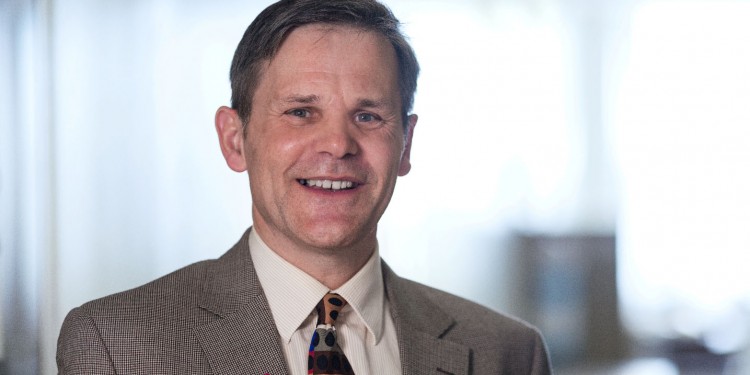 It is unjustified and potentially harmful to screen women for genes whose connection to breast cancer has yet to be proven, says an international team of leading geneticists and oncologists.

Their cautionary message is included in a paper that was co-authored by Dr. William Foulkes, a renowned cancer geneticist in the Lady Davis Institute at the JGH, and published in the prestigious New England Journal of Medicine.

“We propose that a genomic test should not be offered until its clinical validity has been established,” the authors insist. Moreover, “we believe that failing to require the clinical validation of genomic tests before they are submitted for regulatory approval is likely to lead to substantial misuse of the technology.”

Now that genetic screening is quick and affordable, the authors have noted a trend toward offering women genetic breast-cancer screening tests that are not clinically justified. Similarly, they say, screening is peformed for certain genes for which there is insufficient evidence of their association with a high or moderate risk for breast cancer.

“In the absence of clinical validity, why would you test?” asks Dr. Foulkes, who is Director of the Program in Cancer Genetics at McGill University. “It is the duty of physicians and genetic counselors to limit genetic testing for cancer susceptibility to circumstances where the results are likely to provide data that can be put into action. It simply serves no purpose to find out that a woman has a particular mutation that has not been proven to pose a risk.”

Investing in a healthy
future for all

Private support is vitally important to the LDI and its leading-edge research into the causes and potential treatments for the most common illnesses. Donations supplement the funding that public granting agencies provide.

This enables the LDI to ensure the continued excellence and growth of existing research programs; recruit first-rank researchers and support their research in priority areas; pursue key areas of research that would not otherwise be funded; and provide critical support to foster new ideas and speed the development and access to novel treatments and therapeutics. A feature of the Foundation’s Capital Campaign enables donors to target a particular area of LDI research, such as aging, cancer or HIV/AIDS, to support specific researchers and their infrastructure for a specified period.

For more information or to make a donation, please visit the JGH Foundation online or call the Foundation at 514-340-8251.

After the BRCA1 and BRCA2 genes were discovered to be associated with a high risk of breast cancer, there was optimism that more genes with an equally important connection would be found. However, BRCA1 and BRCA2 have turned out to be rather unique; risk estimates for many other genes have proven to be too imprecise to be clinically useful in specific situations.

“Finding a mutation without knowing its association to breast cancer is the equivalent of a false positive, where the patient ends up suffering anxiety for no reason,” says Dr. Foulkes. “This is a form of harm that we, as professionals, should spare women through the exercise of proper judgment.”

He argues that genetic tests should not be approved until their clinical validity has been proven. While this is not without its difficulties, he adds, ignoring the need for validation could lead to harm or, at the very least, misinformation.