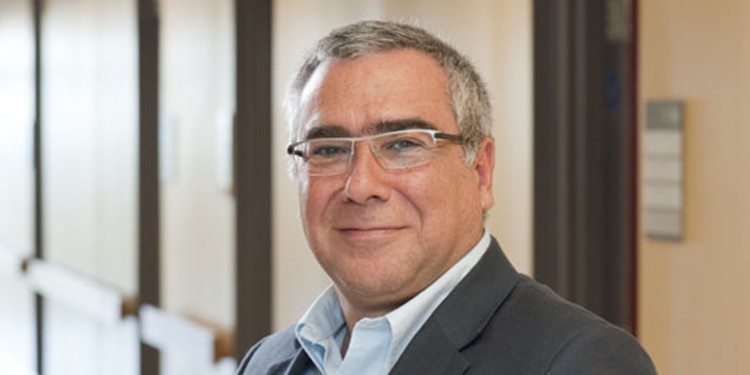 People with chronic obstructive pulmonary disease (COPD) or pneumonia are more likely to die during a weekend stay in hospital, concludes a study conducted by Dr. Samy Suissa, Director of the Centre for Clinical Epidemiology in the Lady Davis Institute at the JGH.

Dr. Suissa’s study is the first to analyze whether “the weekend effect”—a term referring to an assessment of patients who stay in hospital over the weekend and the possiblity that they may experience an increased risk of death—applies regardless of which day of the week a patient is admitted.

Until now, studies have shown only that patients who are admitted to hospital on a weekend have an increased risk of dying. Various explanations have been suggested to account for this effect, including the possibility that patients in more severe condition admit themselves during a weekend, while those with milder symptoms wait to see their doctor the following week.

Dr. Suissa used medical records—in which individuals’ identities were not disclosed—to examine death rates in more than 300,000 people over the age of 50 who were admitted to hospitals with COPD or pneumonia between 1990 and 2007. He found that on weekdays, the death rate was 80 per 10,000 per day. On Fridays, the risk of death increased by 5 per cent, equivalent to an additional 4 deaths per 10,000. On Saturdays and Sundays, the risk increased by 7 per cent, or an additional 5.6 deaths per 10,000 per weekend day.

The findings suggest that the increase in the risk of death during the weekend may result from a reduction in the quality of care or from reduced access to high-quality care. Furthermore, this effect appears to begin on Friday.

“Our study is the first to report an increase in mortality for patients staying in hospital over the weekend,” says Dr. Suissa. “There are huge implications for the way health care is delivered across the globe. It may be time to reconsider the weekend concept in the healthcare calendar to avert a significant number of likely preventable deaths.”

Can e-cigarettes help smokers butt out?