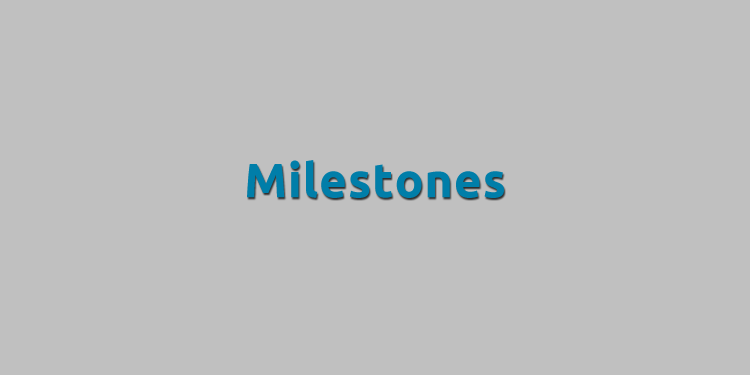 New to the Department of Obstetrics and Gynecology

Dr. Jaclyn Madar has joined the JGH Department of Obstetrics and Gynecology, where she has a general practice that emphasizes laparoscopic and hysteroscopic surgery. Dr. Madar is seeing referrals and new patients, as well as pursuing an interest in teaching by managing the undergraduate component of the curriculum in obstetrics and gynecology at McGill University.

Dr. Madar received her M.D. from the University of Montreal, followed by residency training in obstetrics and gynecology at Western University in London, Ontario. She completed fellowship training in minimally invasive gynecological surgery in Regina under the supervision of Dr. John Thiel, one Canada’s most prominent endoscopic surgeons.

Dr. Chenjie Xia has joined the Division of Neurology, where she will pursue her clinical interests in dementia and neurodegenerative disorders. In research, she will focus on neuroimaging and psycho-physiological testing in normal aging and dementia. After completing her neurology residency at McGill University in 2013, Dr. Xia had a research fellowship in cognitive and behavioural neurology at Massachusetts General Hospital in Boston.